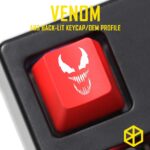 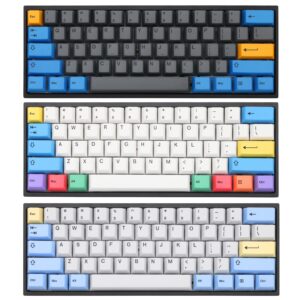 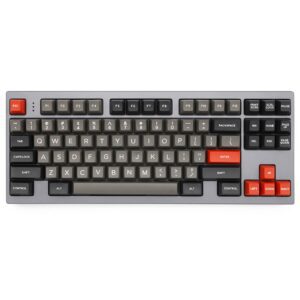 If your order contains free shipping items, pls contact us to adjust shipping fee, thank for your understanding.(Submit your order——tell us——we will adjust shipping fee——you pay it)(Pay attention: if your products weight with postage is much more than free shipping items, we can reduce some shipping fee, but this is not a free shipping)
These ABS etched keycaps feature a shine-through design that brings life to the legends, which feature popular emoticons. Available in black and red, they’re sure to add a splash of whimsy and color to any keyboard.
Attention:Keycaps only, not including other things.
Venom is a 2018 American superhero film based on the Marvel Comics character of the same name, produced by Columbia Pictures in association with Marvel and Tencent Pictures. Distributed by Sony Pictures Releasing, it is the first film in Sony's Marvel Universe, adjunct to the Marvel Cinematic Universe (MCU).Directed by Ruben Fleischer from a screenplay by Scott Rosenberg, Jeff Pinkner, and Kelly Marcel, it stars Tom Hardy as Eddie Brock / Venom, alongside Michelle Williams, Riz Ahmed, Scott Haze, and Reid Scott. In Venom, journalist Brock gains superpowers after being bound to an alien symbiote whose species plans to invade Earth.
You can use those keycaps in redyellow zone at a MX mechanical keyboard. 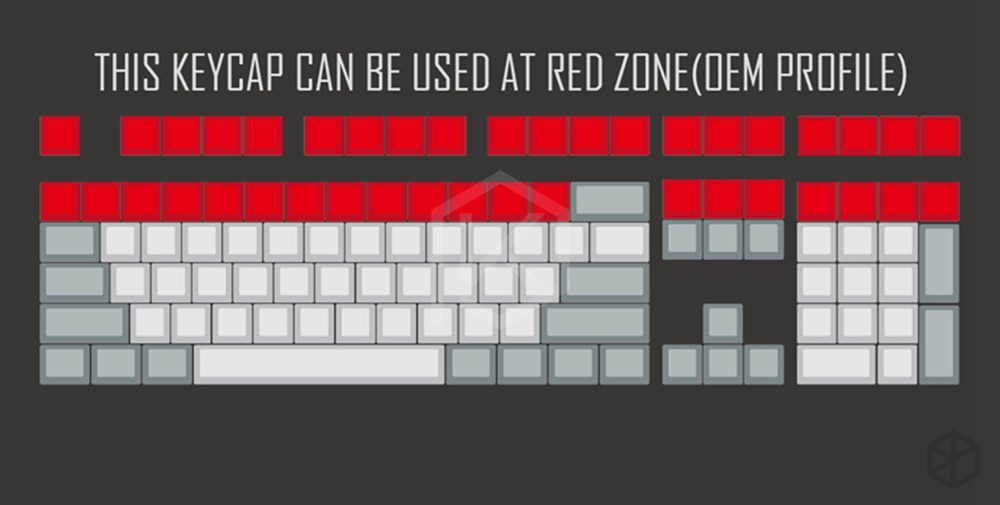 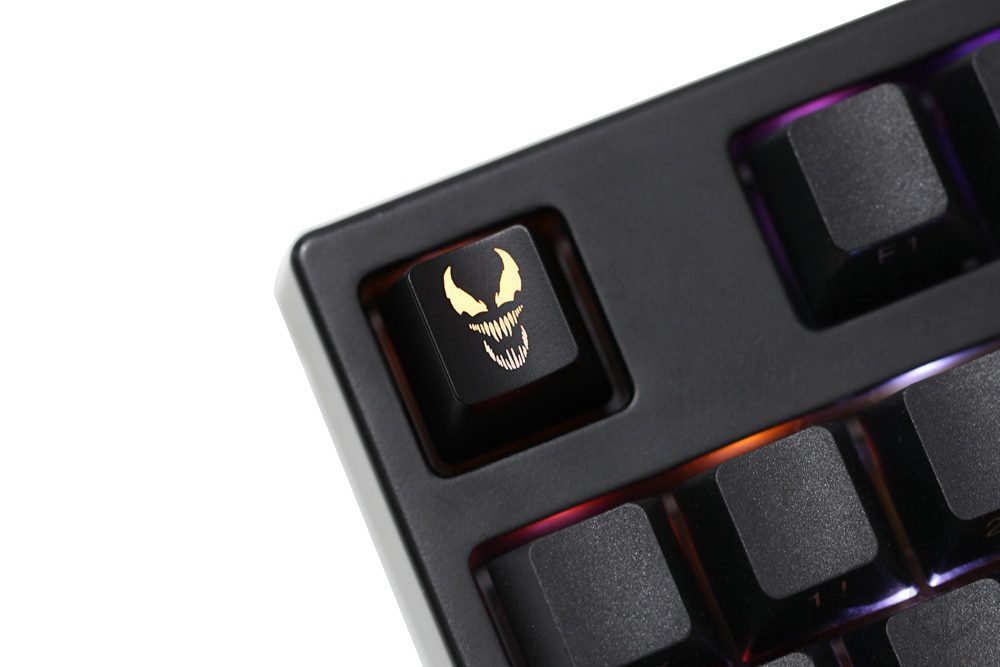 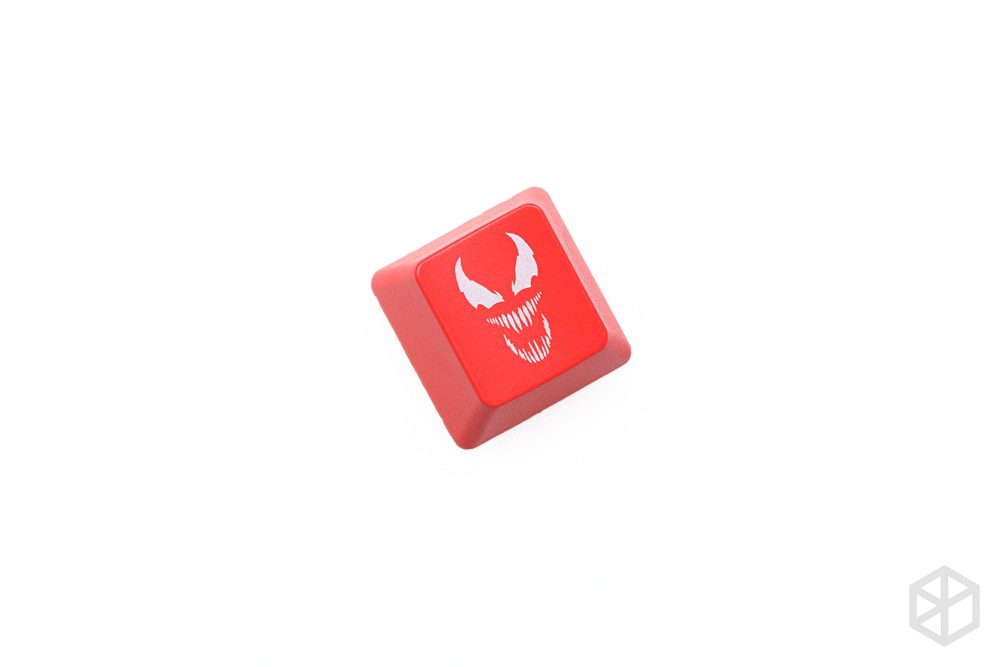 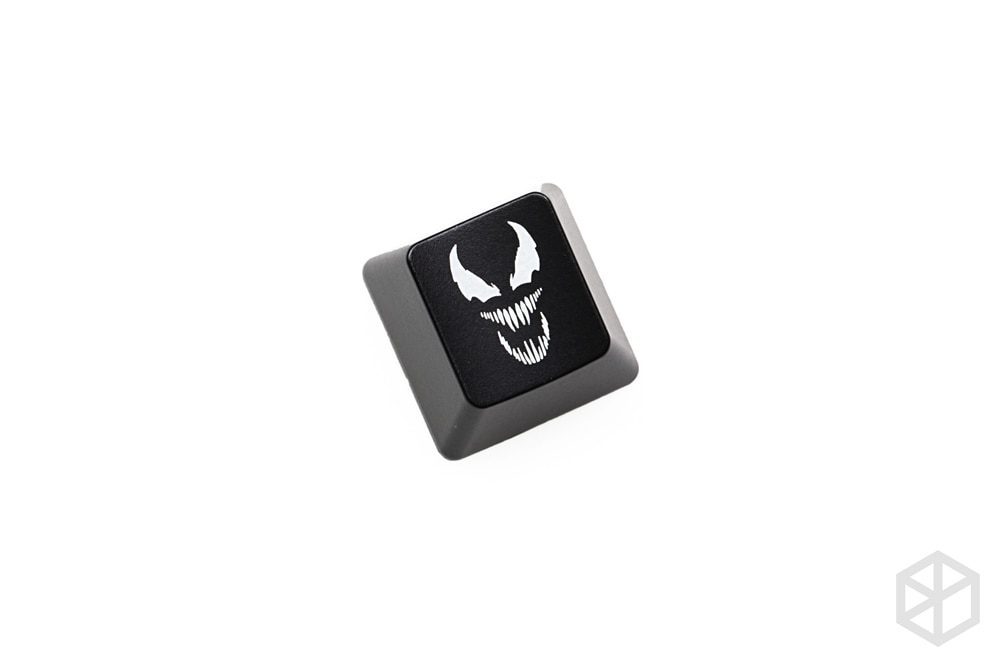