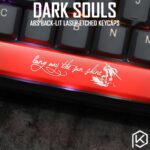 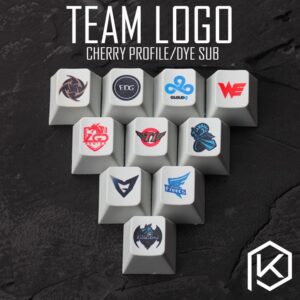 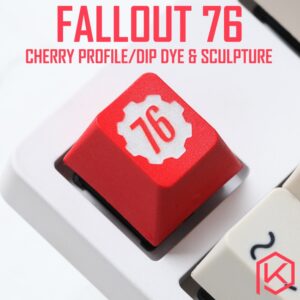 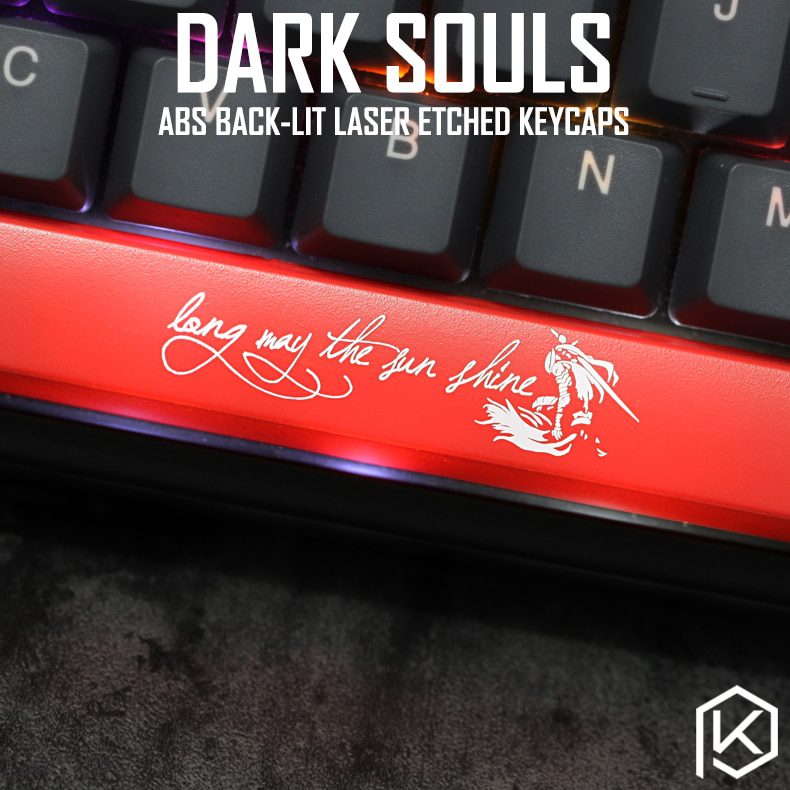 ABS Etched, Shine-Through
If your order contains free shipping items, pls contact us to adjust shipping fee, thank for your understanding.(Submit your order——tell us——we will adjust shipping fee——you pay it)
These ABS etched keycaps feature a shine-through design that brings life to the legends, which feature popular emoticons. Available in black and red, they’re sure to add a splash of whimsy and color to any keyboard.
Attention:Keycaps only, not including other things.
Dark Souls III[a] is an action role-playing game developed by FromSoftware and published by Bandai Namco Entertainment for PlayStation 4, Xbox One, and Microsoft Windows. The fourth entry in the Souls series,Dark Souls III was released in Japan in March 2016 and worldwide in April 2016.
Dark Souls III was critically and commercially successful, with critics calling it a worthy and fitting conclusion to the series. It was the fastest-selling game in Bandai Namco's history, shipping over three million copies worldwide within the first two months after release. Dark Souls III: The Fire Fades, a complete version containing the base game and both downloadable content expansions, was released in April 2017. 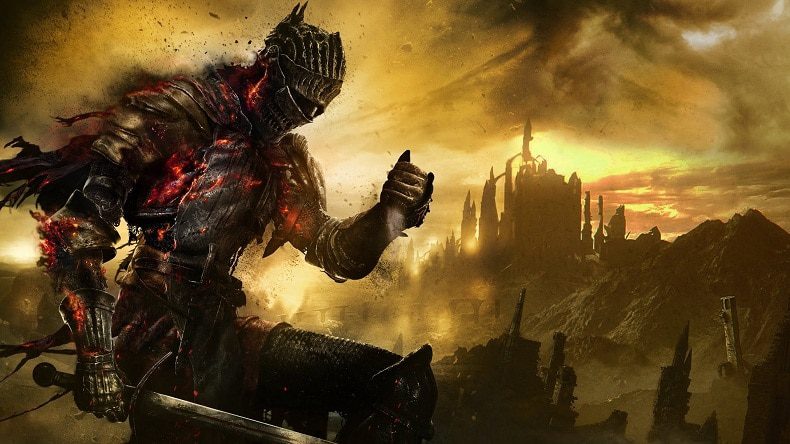 You can use those keycaps in redyellow zone at a MX mechanical keyboard. 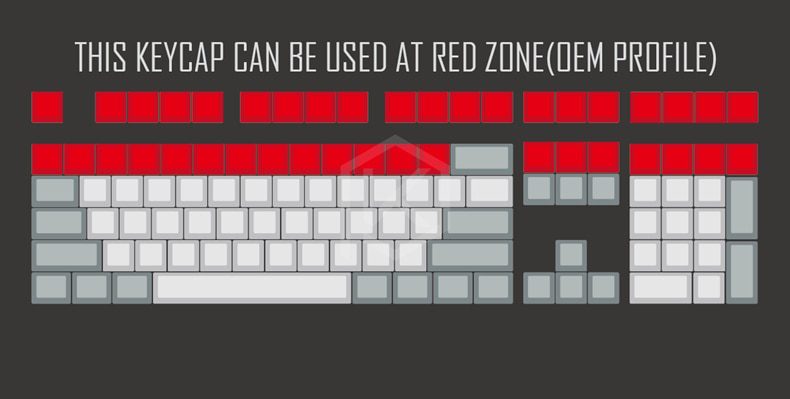 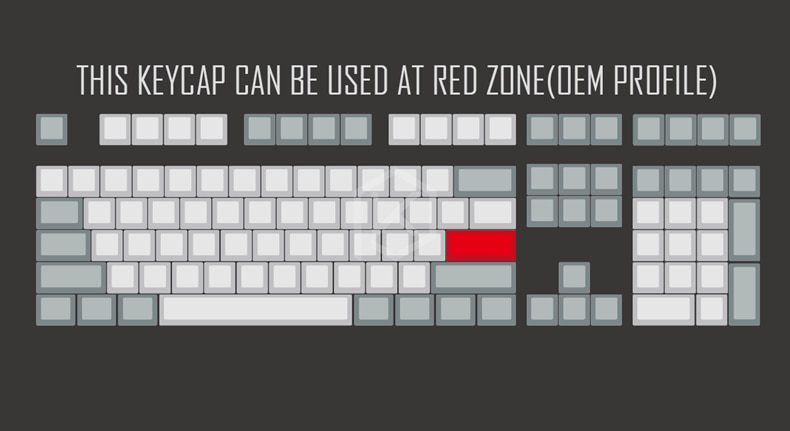 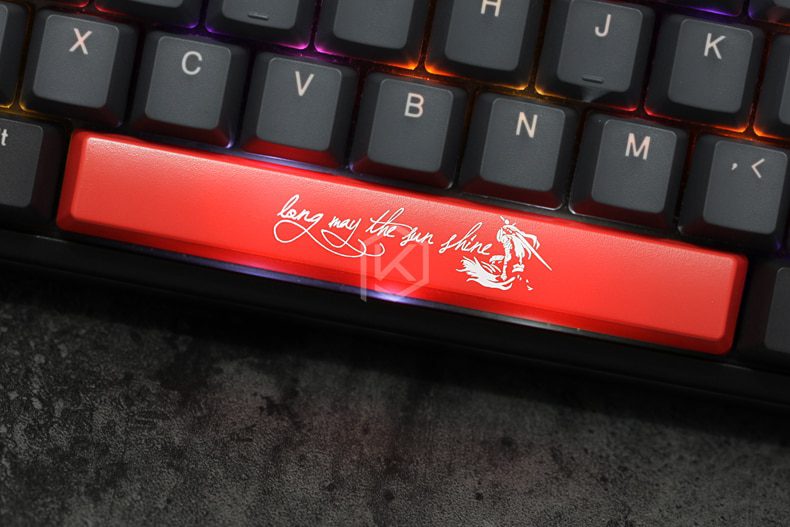 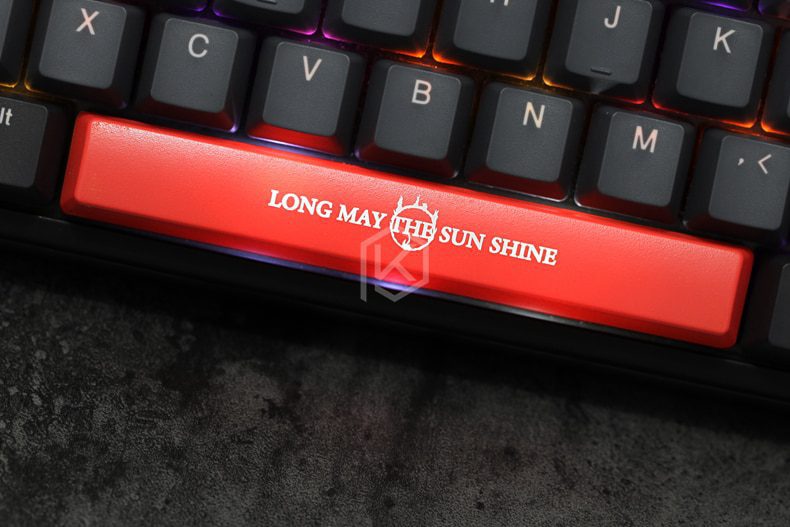 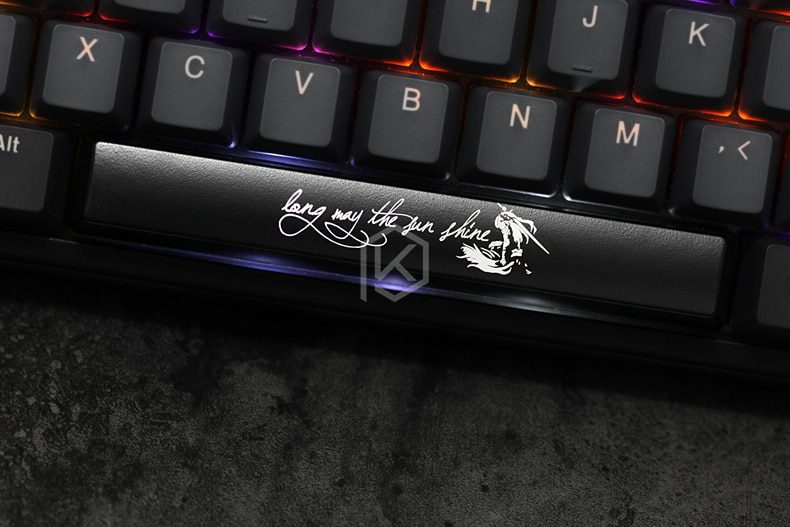 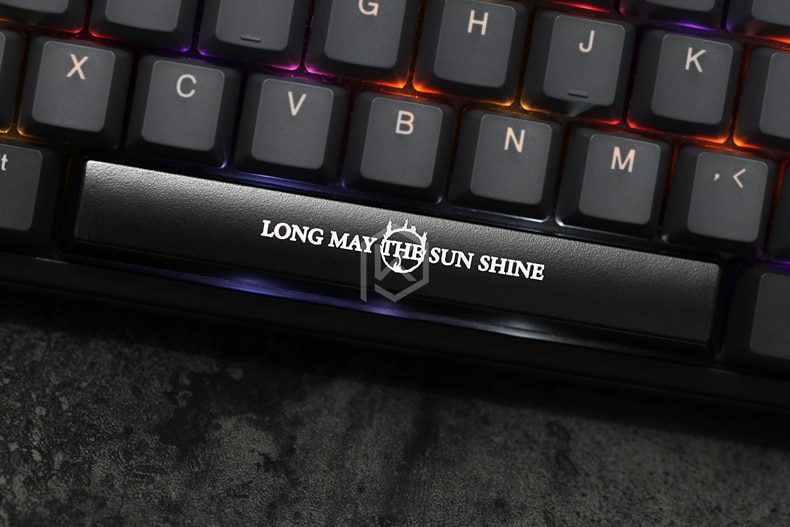 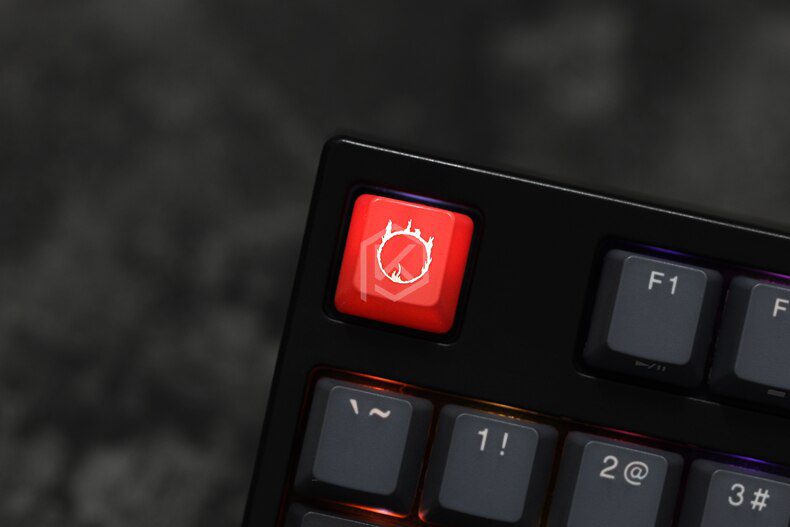 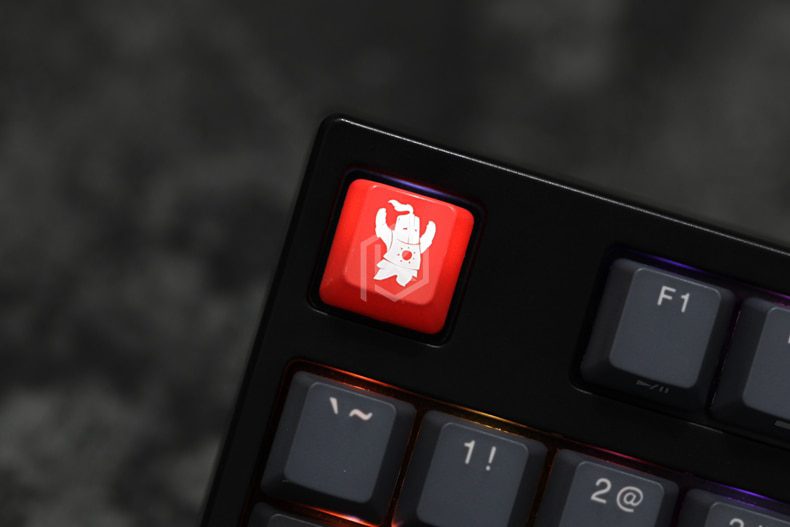 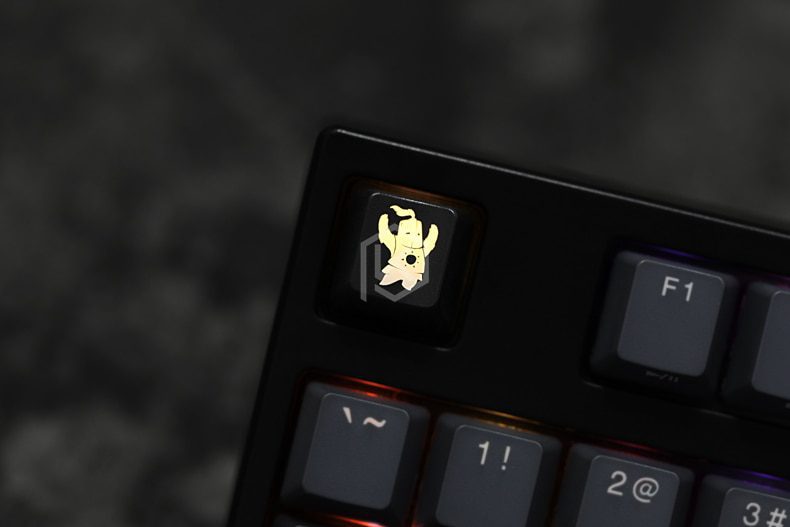 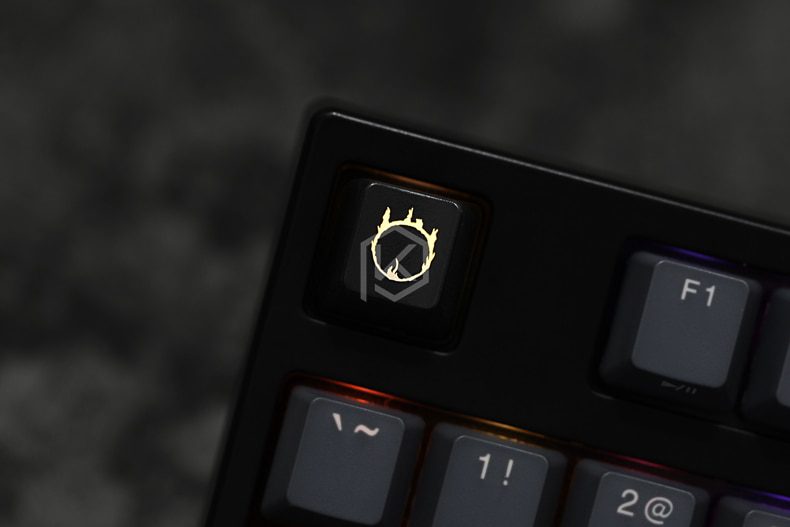 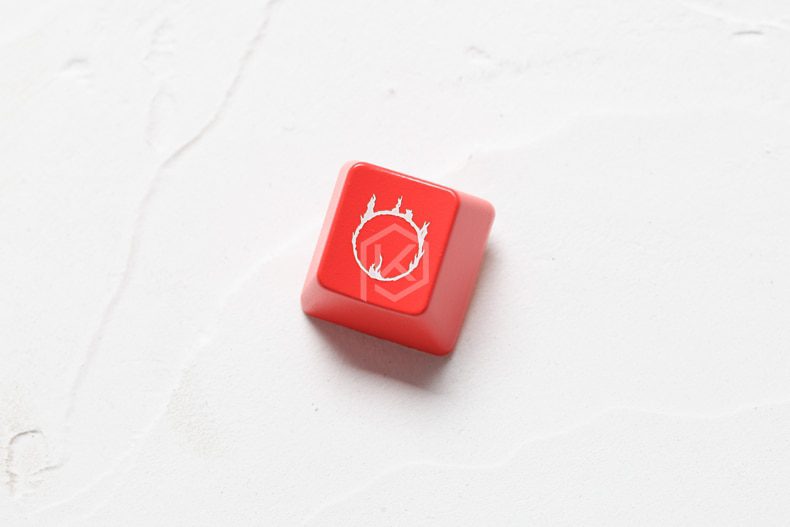 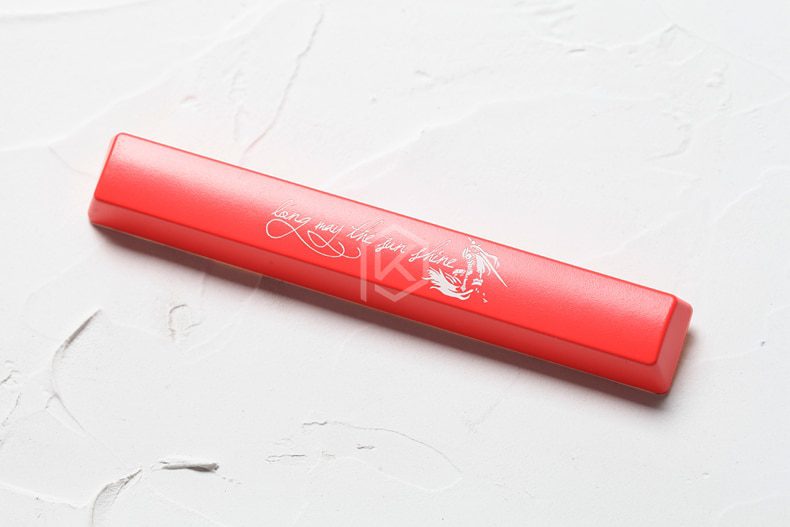 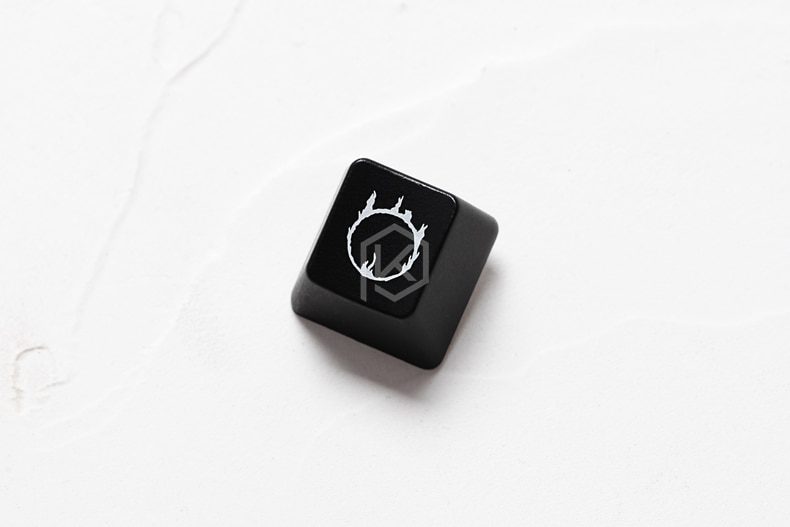 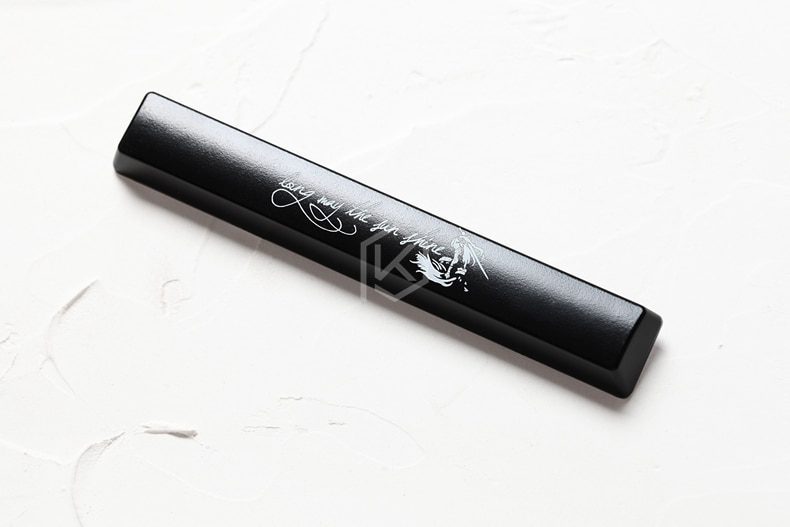 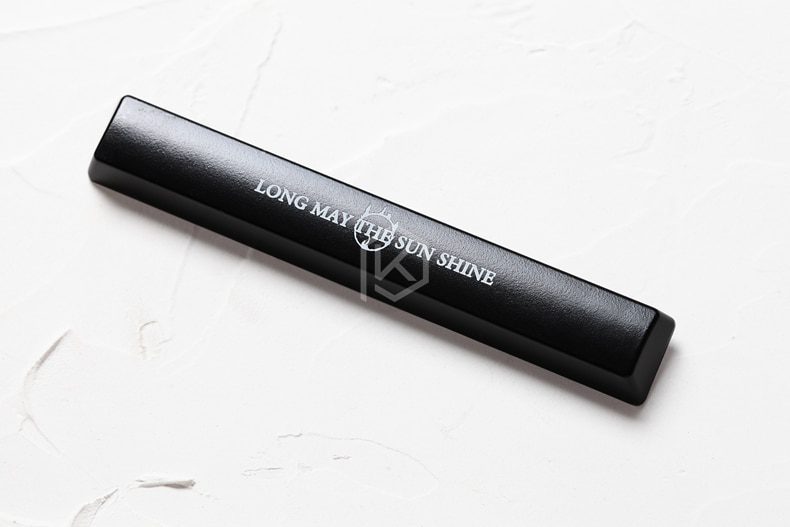