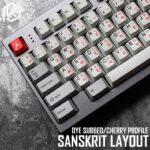 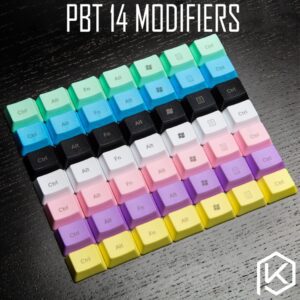 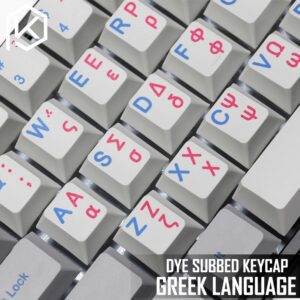 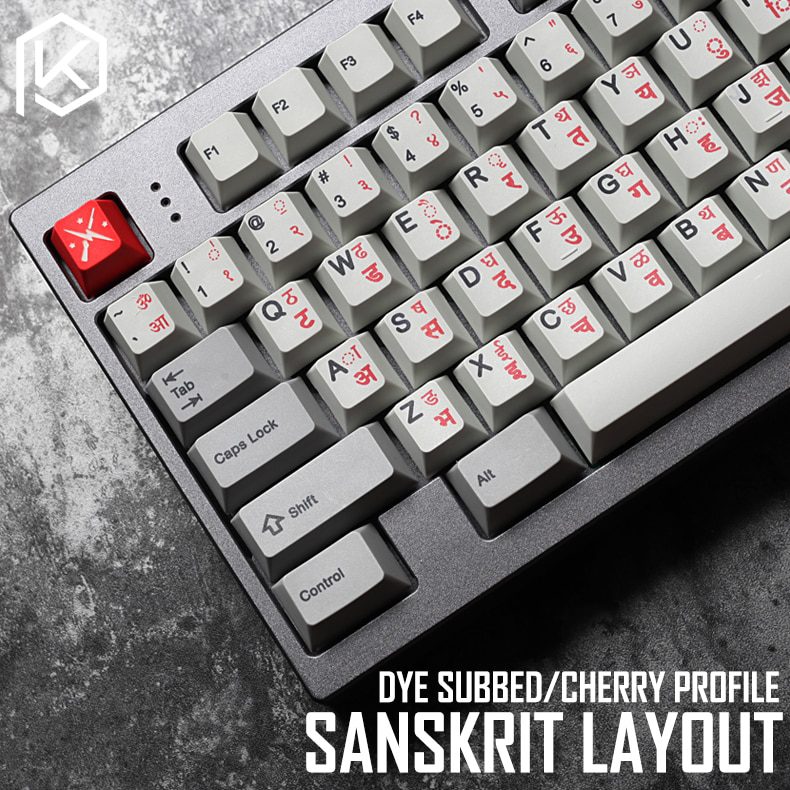 139 PBT Keycaps(A product by KPrepublic)
Compatible with Cherry MX switches and related clones, these keycaps are made of super-durable PBT plastic. They're designed in Cherry profile for kinds of keyboards(such as XD64GH60RS96Tada68…….), and they're finished with dye-sublimated legends. Total comes with max 139 keycaps (Base+Mod+Pro+Num+Space)
Specs
PBT plastic
Thick PBT
Shading Light Keycaps
Dye sublimation legends
Color: Familar with DSA Grinate or XDA Milestone, so the Alpha kit color is light white grey:)
Compatible with MX switches (and clones)
Cherry profile
3U/6U/625U/7U are Convex Spacebar
Black/Blue/Red/Purple Esc+Enter Tech: Dip Dye+Engraving
layout is as following pic
Included
Max 139 Keys(Base+Mod+Pro+Num+Space)
Sanskrit (/ˈsænskrɪt/; IAST: Saṃskṛtam [sə̃skr̩t̪əm][a]) is the primary liturgical language of Hinduism; a philosophical language of Hinduism, Sikhism, Buddhism and Jainism; and a former literary language and lingua franca for the educated of ancient and medieval India.As a result of transmission of Hindu and Buddhist culture to Southeast Asia and parts of Central Asia, it was also a language of high culture in some of these regions during the early medieval era. When Sanskrit had stopped being used as a main language and lingua franca, it was only spoken and used by people of the higher class. It was also used as a court language in some kingdoms of South Asia after Sanskrit became a language for the upper class.
Sanskrit is a standardised dialect of Old Indo-Aryan, having originated in the 2nd millennium BCE as Vedic Sanskrit and tracing its linguistic ancestry back to Proto-Indo-Iranian and Proto-Indo-European.As the oldest Indo-European language for which substantial written documentation exists, Sanskrit holds a prominent position in Indo-European studies.The body of Sanskrit literature encompasses a rich tradition of poetry and drama as well as scientific, technical, philosophical and religious texts. The compositions of Sanskrit were orally transmitted for much of its early history by methods of memorisation of exceptional complexity, rigour and fidelity. Thereafter, variants and derivatives of the Brahmi script came to be used.
Sanskrit is normally written in the Devanagari script, but other scripts continue to be used.It is today one of the 22 languages listed in the Eighth Schedule of the Constitution of India, which mandates the Indian government to develop the language. It continues to be widely used as a ceremonial language in Hindu religious rituals and Buddhist practice in the form of hymns and chants. 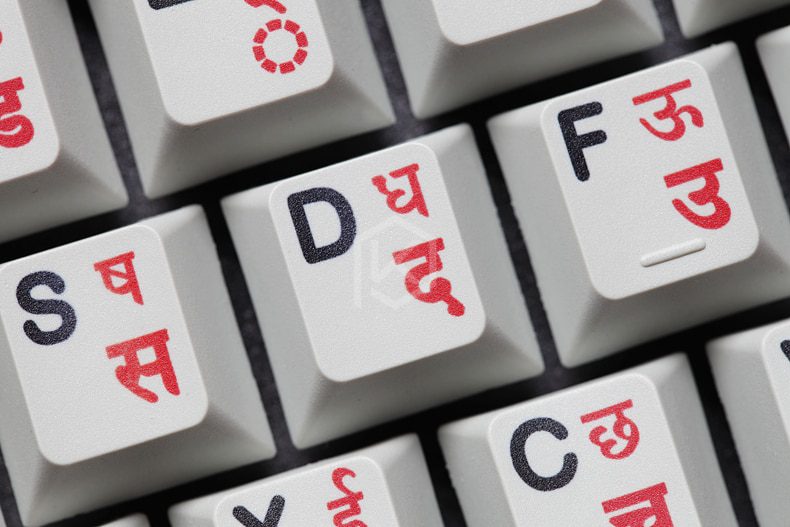 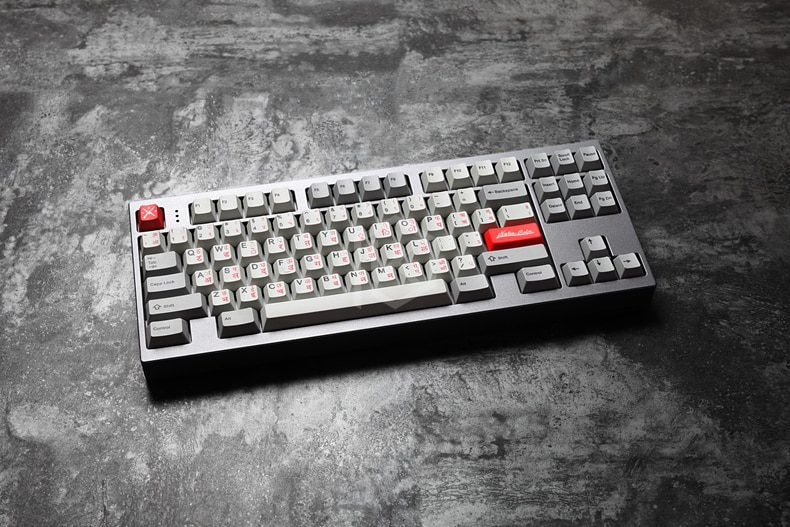 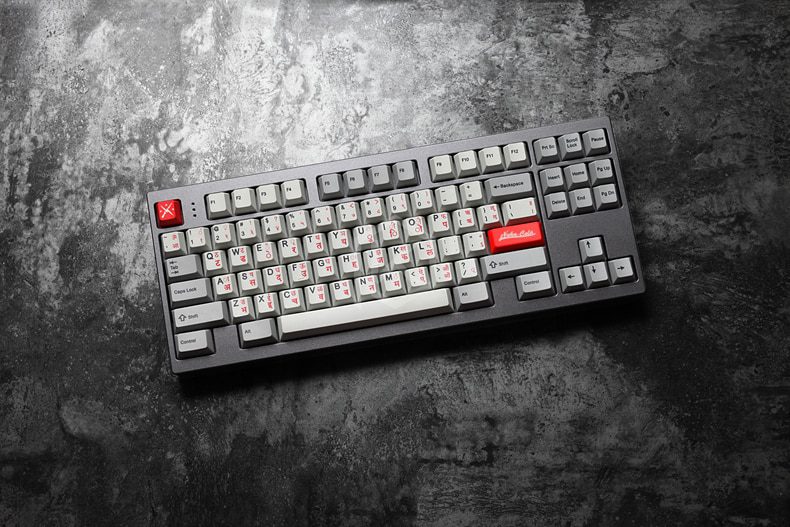 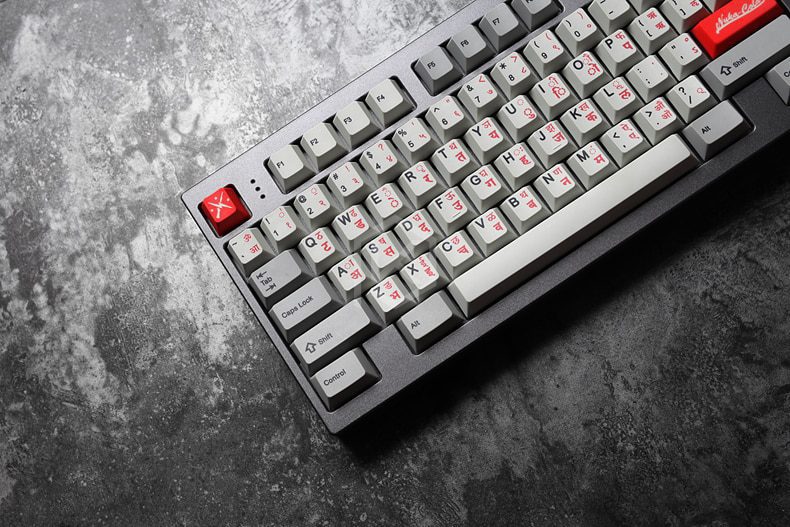 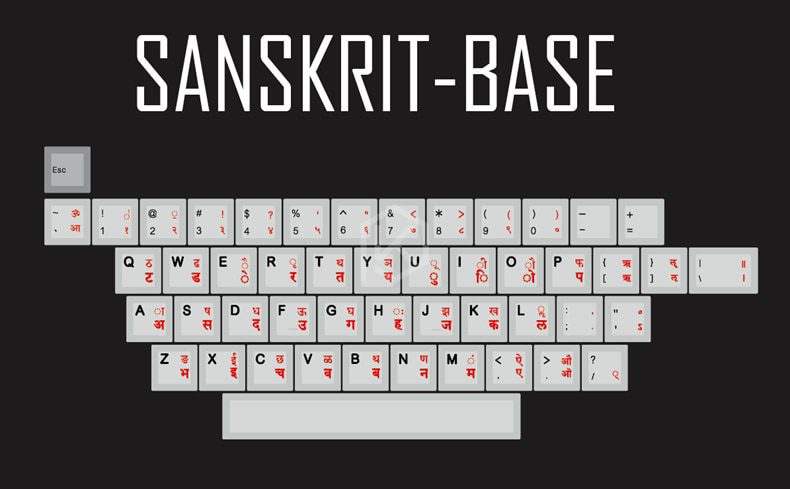 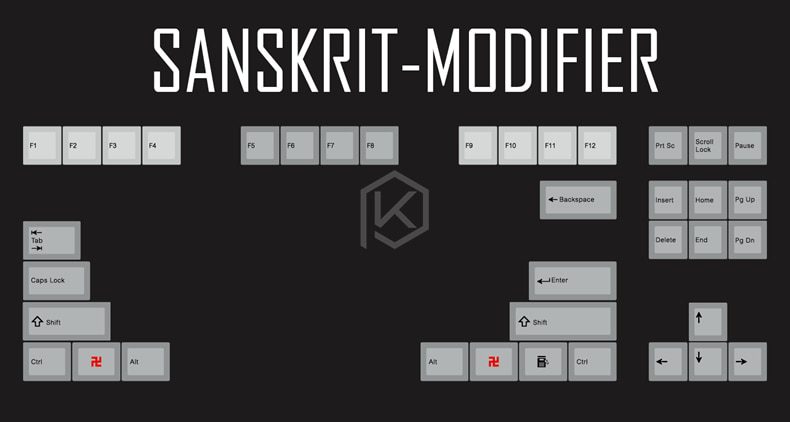 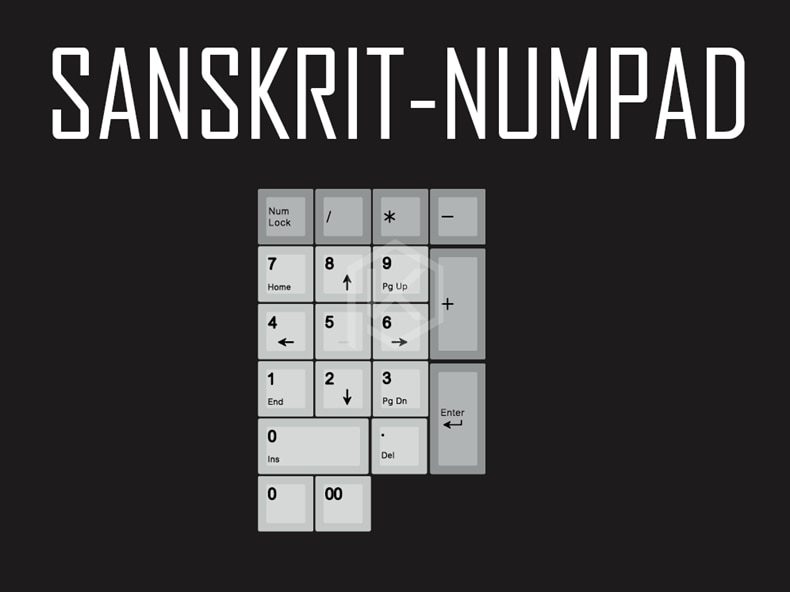 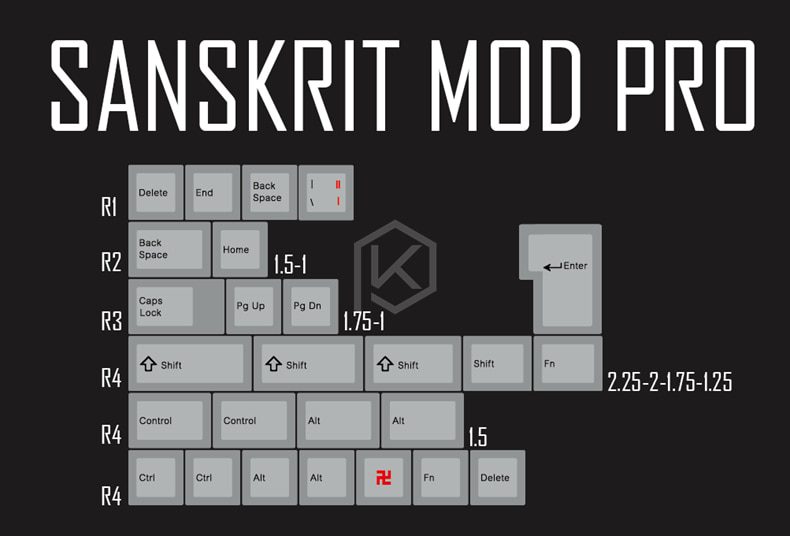 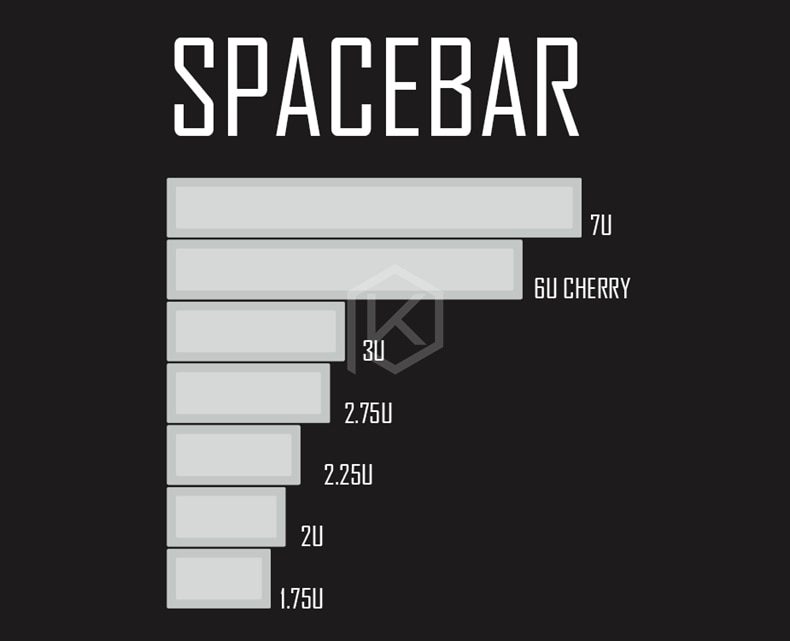