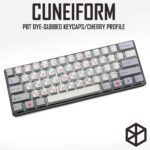 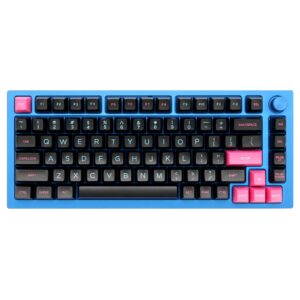 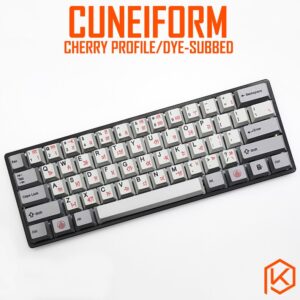 139 PBT Keycaps(A product by KPrepublic)
Compatible with Cherry MX switches and related clones, these keycaps are made of super-durable PBT plastic. They’re designed in Cherry profile for kinds of keyboards(such as XD64GH60RS96Tada68…….), and they’re finished with dye-sublimated legends. Total comes with max 139 keycaps (Base+Mod+Pro+Num+Space)
Specs
PBT plastic
Thick PBT
​Shading Light Keycaps
Dye sublimation legends
Color: Familar with DSA Grinate or XDA Milestone, so the Alpha kit color is light white grey:)
Compatible with MX switches (and clones)
Cherry profile
3U/6U/625U/7U are Convex Spacebar
layout is as following pic
Included
Max 139 Keys(Base+Mod+Pro+Num+Space)
Cuneiform script, one of the earliest systems of writing, was invented by the Sumerians.It is distinguished by its wedge-shaped marks on clay tablets, made by means of a blunt reed for a stylus.The name cuneiform itself simply means “wedge shaped”.
Emerging in Sumer in the late fourth millennium BC (the Uruk IV period) to convey the Sumerian language, which was a language isolate, cuneiform writing began as a system of pictograms, stemming from an earlier system of shaped tokens used for accounting. In the third millennium, the pictorial representations became simplified and more abstract as the number of characters in use grew smaller (Hittite cuneiform). The system consists of a combination of logophonetic, consonantal alphabetic and syllabic signs.
The original Sumerian script was adapted for the writing of the Semitic Akkadian (Assyrian/Babylonian), Eblaite and Amorite languages, the language isolates Elamite, Hattic, Hurrian and Urartian, as well as Indo-European languages Hittite and Luwian; it inspired the later Semitic Ugaritic alphabet as well as Old Persian cuneiform. Cuneiform writing was gradually replaced by the Phoenician alphabet during the Neo-Assyrian Empire (911–612 BC). By the second century AD, the script had become extinct, its last traces being found in Assyria and Babylonia, and all knowledge of how to read it was lost until it began to be deciphered in the 19th century.
Between half a million and two million cuneiform tablets are estimated to have been excavated in modern times, of which only approximately 30,000–100,000 have been read or published. The British Museum holds the largest collection (c. 130,000), followed by the Vorderasiatisches Museum Berlin, the Louvre, the Istanbul Archaeology Museums, the National Museum of Iraq, the Yale Babylonian Collection (c. 40,000) and Penn Museum. Most of these have “lain in these collections for a century without being translated, studied or published,” as there are only a few hundred qualified cuneiformists in the world. 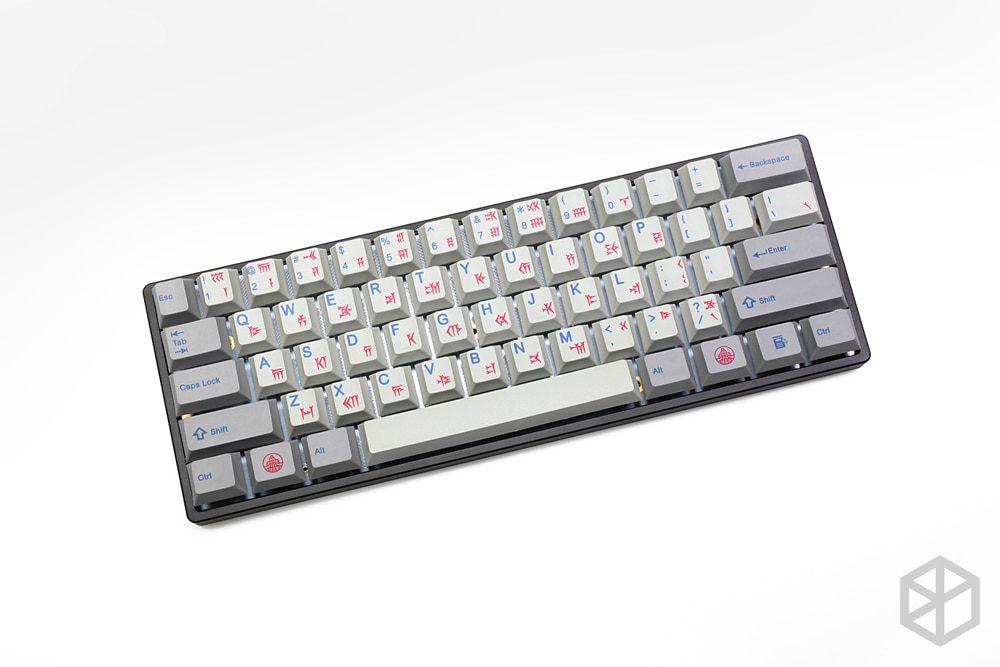 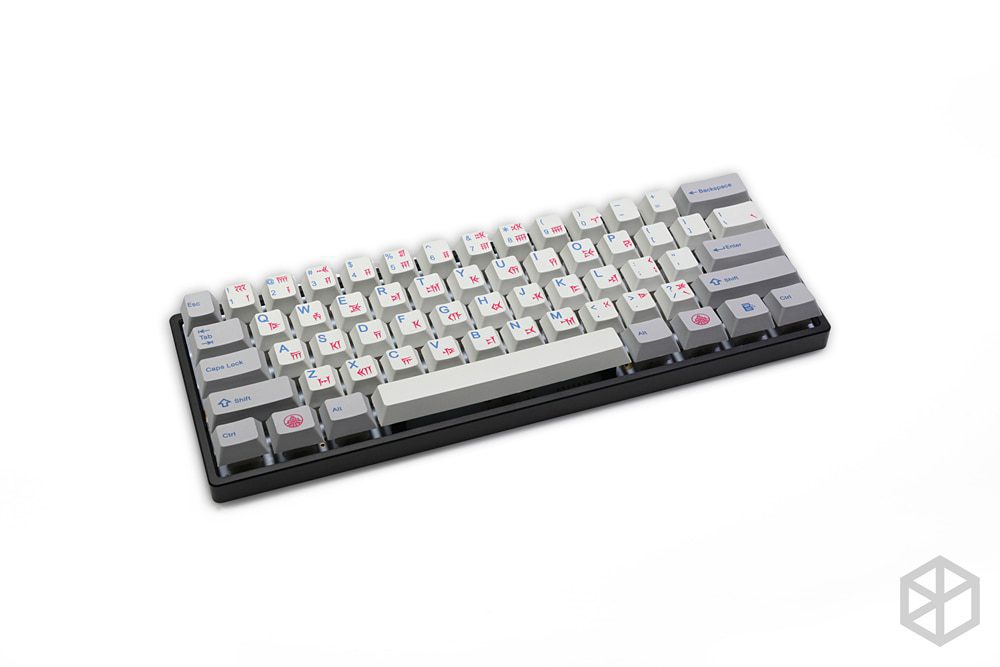 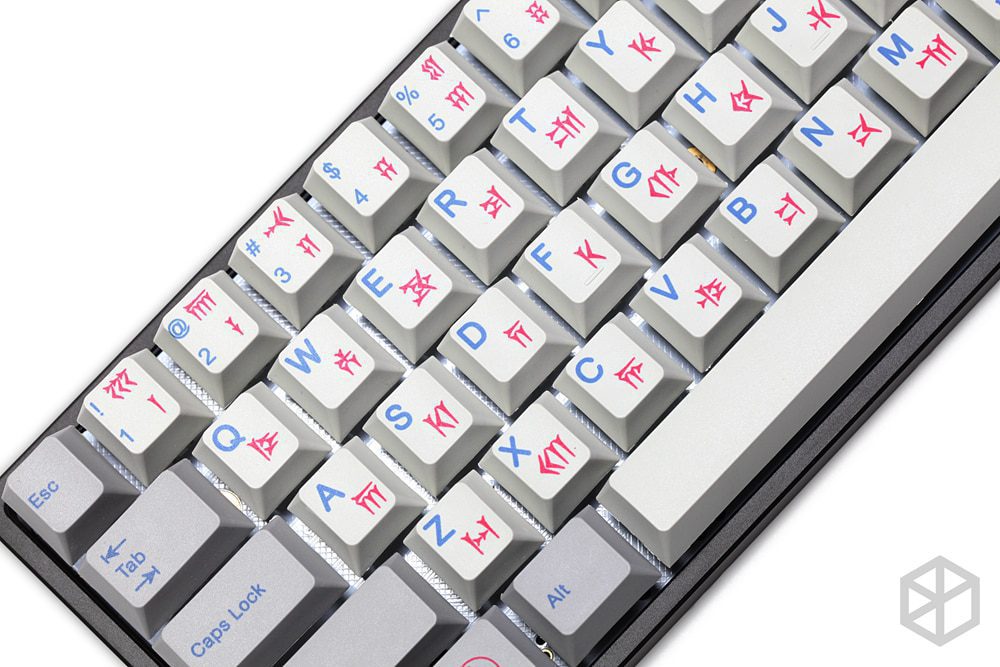 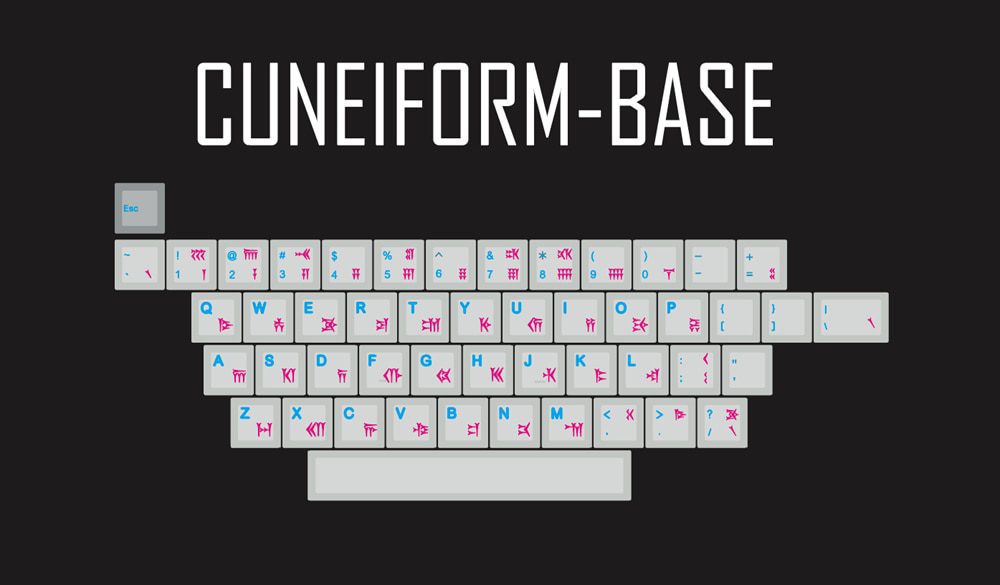 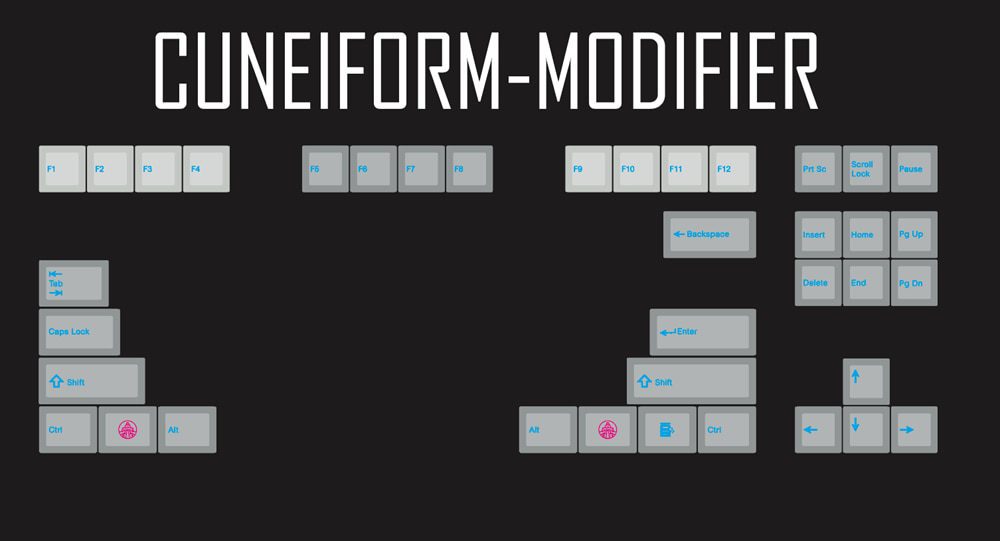 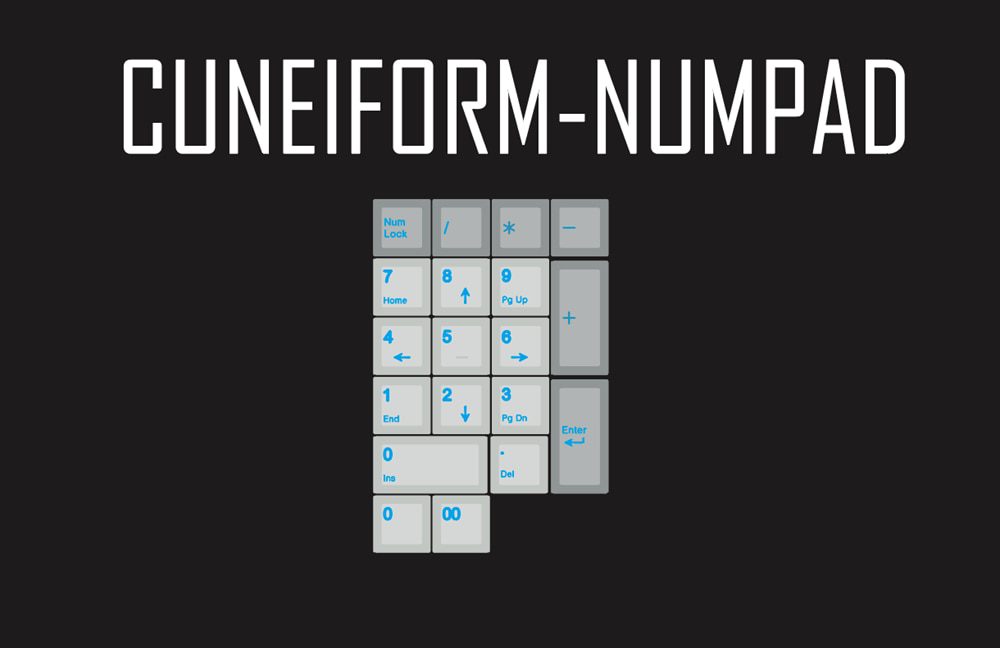 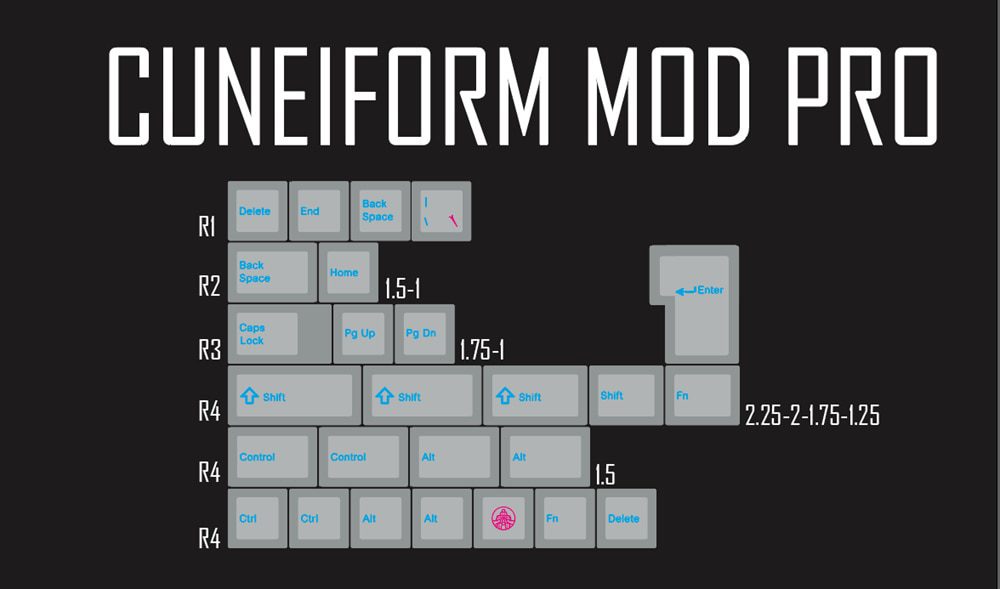